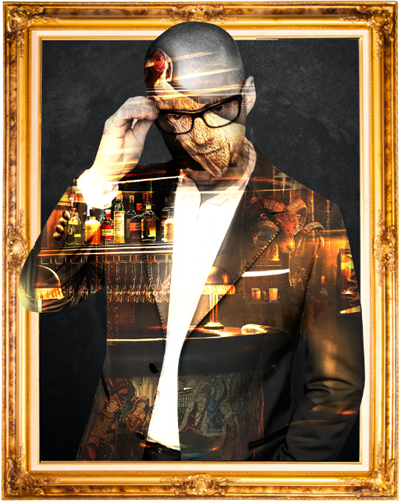 “To me, food is as much about the moment, the occasion, the location and the company… as it is about the taste”

Heston Blumenthal is considered to be one of the best and most influential chefs of his generation. Completely self-taught, he has pushed the boundaries of a traditional kitchen and changed the way people cook and think about eating. After extensive academic research, Heston was the first chef to affirm that eating is a ‘Multi-Sensory experience’.

His fascination with the evolution of our bodies and minds has led him to devote his life researching this field and he is now working with the education sector on several projects, including contributing to the OCR GSCE in ‘Food Preparation and Nutrition’ and to the Reading University course – ‘A history of Royal Food and Feasting’. 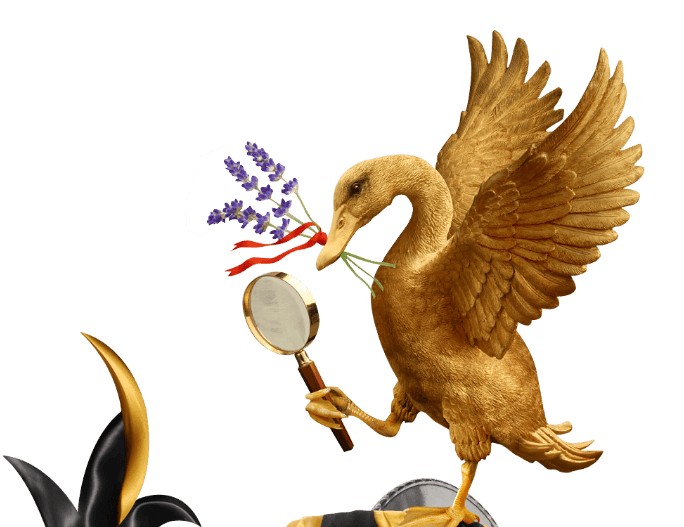